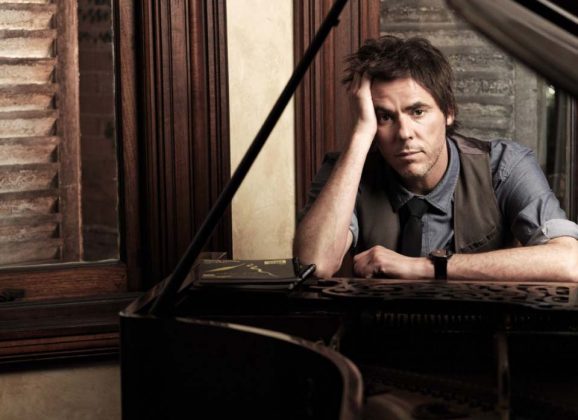 TIM Freedman has been talking about impending new songs for years. Now he is putting it in writing that he will perform some new material in his solo tour this October and November 2019, and that he is prepared to be run out of town if he doesn’t deliver. “Hopefully the new songs aren’t too successful though, otherwise I’ll earn too much to retain my franking credits. Unfortunately, like every one else in the world, I just had to express myself.” Freedman is best known as the front-man and songwriter of Australian band ‘The Whitlams’ – an Australian Recording Industry Group of the Year with three platinum and two gold albums in their repertoire. Tim’s solo performances are a mixture of charming cynicism and delicate piano, and have become as popular as his four-piece band shows. The Whitlams’ success has always been about the emotional core of his songs, and when the rock adornments are removed and the band left at home, that core is laid bare in the intimate atmosphere of a piano bar. Tim’s show will draw songs from across his entire career including “No Aphrodisiac”, “Blow Up the Pokies”, “Buy Now and Pay Later” and “Thank You (for loving me at my worst)”. The last few years have seen the band play their “Best of” with every state orchestra around the country including seven nights with the Sydney Symphony at the Sydney Opera House. Their 1997 album, “Eternal Nightcap”, was recently voted No. 17 in the Hottest 100 Australian Albums of All Time on Triple J.  In January 2019 The Whitlams were the house band on ABC’s ‘Australian of the Year’ telecast in which they mashed Baker Boys “Mr La Di Da Di” with their own hit “You Sound Like Louise Burdett”. More recently they completed a national tour playing their 1999 album “Love this City” which was given a four star review in the Sydney Morning Herald saying the album ”has held up as well as Freedman’s affecting tenor”. Friday November 1st 2019, 8pm The Grand Hotel Mornington Tickets:...

FROM the creators of celebrated Australian works Rumour Has It and Wrecking Ball, comes the must-see live music event of the year. Lady Beatle is a modern memory play set to a kaleidoscopic soundtrack of the Beatles’ most monumental hits. Starring Australian stage and screen star Naomi Price (The Tragedy of King Richard III, Ladies in Black, The Voice Australia) and inspired by true accounts, Lady Beatle weaves a fantastical tale soundtracked by the Beatles’ biggest chart toppers, including Lucy in the Sky With Diamonds, Eleanor Rigby and Penny Lane. Rediscover the Beatles’ immortal catalogue as new; reimagined and reinterpreted through sparkling original arrangements performed live by this world-class vocalist and a virtuosic band of Australia’s top musicians. Lady Beatle reunites Matilda Award-winning collaborators Naomi Price and Adam Brunes in their highly anticipated third pop-culture cabaret, promising a heady trip of psychedelic fun, magical entertainment, and wide-eyed wonderment. Thursday 12 September, 8.00pm Tickets are $27-$59 and can be booked online on thefac.com.au, over the phone on 03 9784 1060 or in person at Frankston Arts... 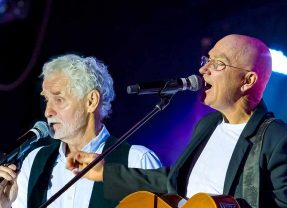 The Songs of Paul Simon – ‘Simon & Garfunkel’ to his ‘Graceland’ Album

The Songs of Paul Simon – ‘Simon & Garfunkel’ to his ‘Graceland’ Album

CAN you believe it’s over 50 years since Mrs Robinson removed her garter in the Graduate?And over 30 years since the landmark Grammy winning Album – Garceland! Paul Simon is undoubtedly one of the greatest songwriters in Contemporary Music His success & variety of work, spanning 6 decades, is true testament to his genius. From his massive early success in Simon & Garfunkel, who defined the folk rock sound, Mrs Robinson…The Boxer Sounds of... 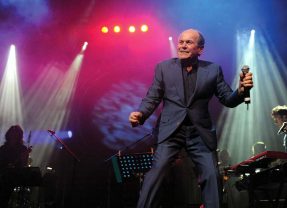 When you’ve been more than five decades in a career and still love your work, you must be doing something either right, or well. Both can be said of legendary rocker, Glenn Shorrock who, at 74, is still entertaining crowds, and heading to the peninsula this month. Peninsula Essence talks to Shorrock about life, music and longevity. “I have to be honest. I never dreamed I would be doing this in my 70’s although... 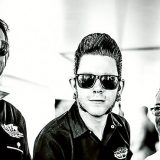 By TERRI LEE FATOUROS Behind Andy Phillips’ humble demeanour is a... 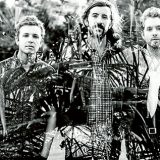 Off the back of a #8 ARIA album and a #1 ARIA Australian album chart debut... 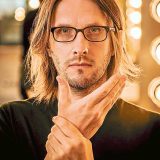 Visionary musician, Steven Wilson, who has changed the direction of rock... 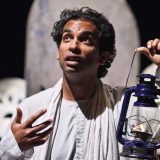 The Guru of Chai 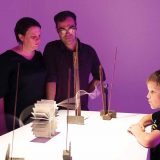 Light and sound artists and activism through craft

May 21Posted by Mint Gigs in Arts

ROM 17 May until 21 July Mornington Peninsula Regional Gallery is... 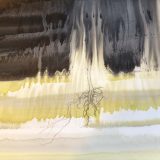 In the Valley and Cameron Robbins

‘IN the valley’ is an exhibition that highlights the beauty and... 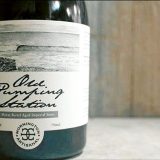 May 1Posted by Anne-Marie Tunks in Eat 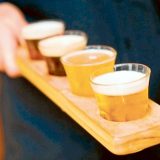 Will you find the Brewer’s secret stash

This year Red Hill Brewery will be featuring 10 years of beery treasures as... 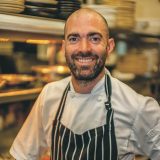 Moving from the city five years ago to start a new foray into beachside... 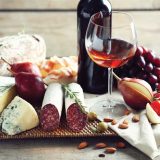 Stunning Point Nepean National Park at Portsea will play host to the... 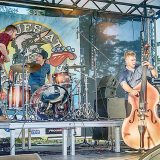 Fresh off the back of 2017’s epic festival, Blues At The Briars returns... 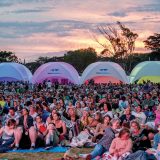 Enter your short film in the Cobs Peninsula Film Festival and you could win... 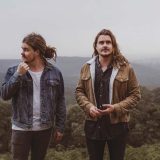 Pierce Brothers have taken their music from busking on the streets of... 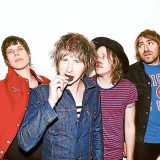 The video for “Never Seen This Before” showcases the high-octane,... 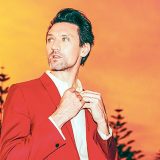 Locals will be able to hear tracks from ‘Strange Loop’ live as Paul...

By TERRI LEE FATOUROS Behind Andy Phillips’ humble demeanour is a...

Off the back of a #8 ARIA album and a #1 ARIA Australian album chart debut...

Visionary musician, Steven Wilson, who has changed the direction of rock...