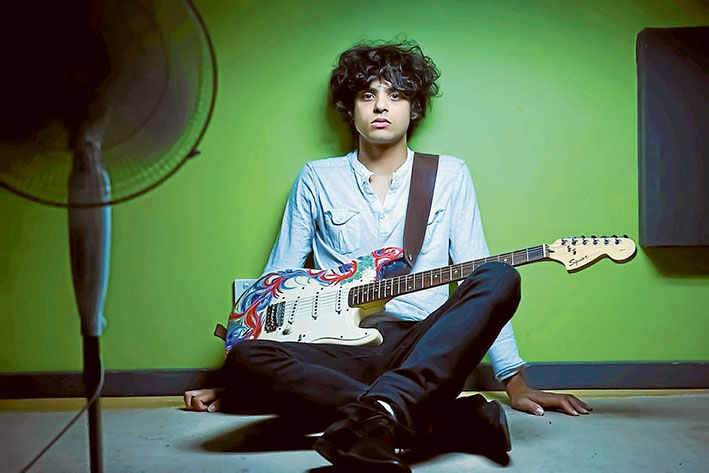 DARREN Hart, better known as Harts, is a musician, singer-songwriter, multi-instrumentalist, composer and music producer from Melbourne. Often labelled as “a one man music making machine”, he writes everything, plays all the instruments, records and produces all his music singlehandedly in his bedroom studio.

Spending the past few years developing his sound, Harts has become known for his Jimi Hendrix-like guitar playing and unique blend of Funk, Pop, Rock and Soul music, which has earned him praise worldwide.

He’s headlining the Kingston City Globe to Globe World Music Festival this year, so get down to Clayton South for a musical and cultural extravaganza you don’t want to miss!