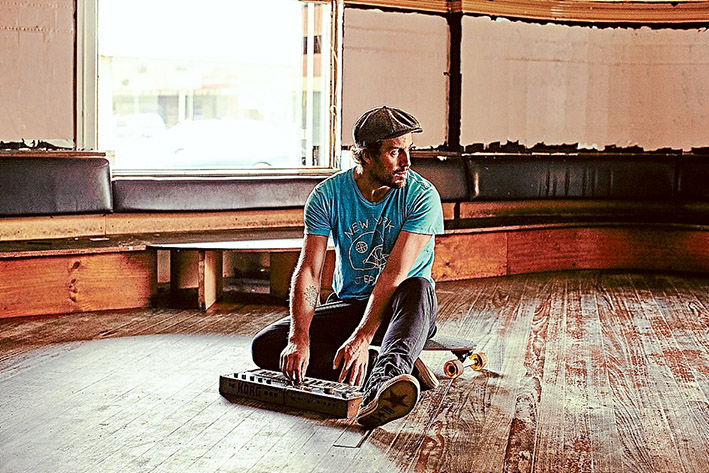 The Beautiful Girls have announced they will be heading to The Grand Mornington on Friday 8 January as part of their annual Summer SoundSystem outings.

Lead singer Mat McHugh has said that the band will perform again after a 9-month-long hiatus in which the singer/songwriter released his critically acclaimed album WAVES. The album was available to fans as a free download.

It’s been a tumultuous year for Mat, who had to cancel the Australian tour in support of WAVES mid-way through due to extensive neck and back injuries.

Mat says:”I’m feeling very healthy, the ongoing treatment is working and my neck/arm is improving so I’m looking forward to playing these TBG shows over summer (maybe no guitar playing though – yet)”.