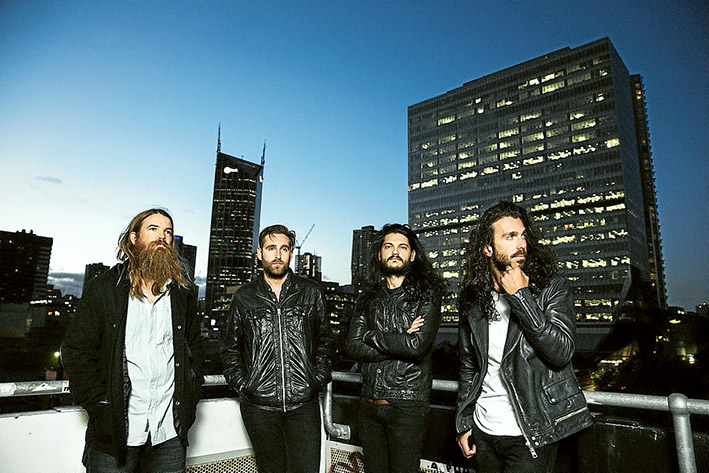 The band has performed at numerous festivals including Splendour In The Grass, Big Day Out, Groovin The Moo and Falls Festivals.

Kingswood’s album Microscopic Wars had a top 10 debut in the national ARIA charts at number 6 and subsequently went on to receive an ARIA Nomination for ‘Best Rock Album’.

The band is embarking on a few selected dates, before going into record their new record, which is slated for mid 2016.

For tickets head to oztix.com.au