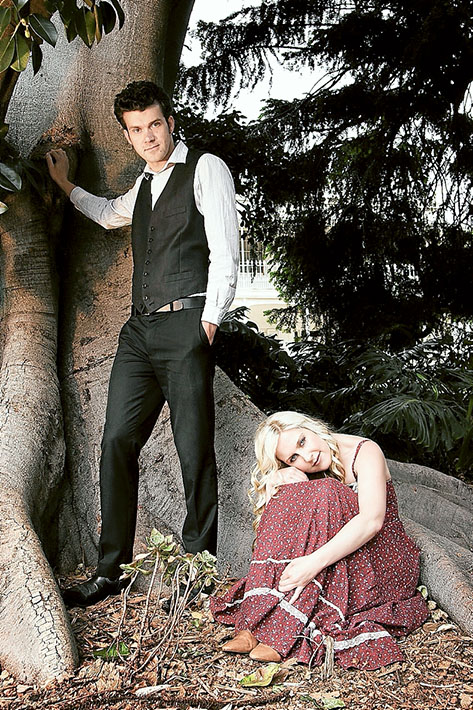 Lead single ‘River of Gold’ is a stunning centrepiece, whilst ‘The Pale Rider’ explores the duo’s darker edges and Lachlan Bryan – that most restless of Australian alt. country wanderers – joins for a co-write on ‘Devil’s Road’. The Weeping Willows will be playing at T’Gallant Winery in Main Ridge on Sunday, 27th March, so don’t miss them!

Next month, MINT will be giving away two copies of The Weeping Willows’ new album, Before Darkness Comes A-Callin’. Grab a copy of MINT in March to find out how and when!