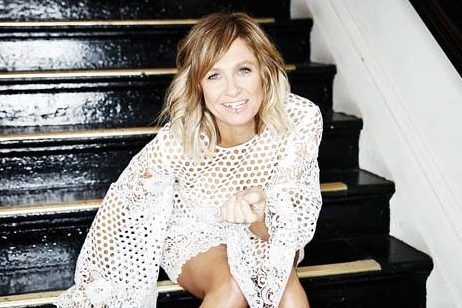 Off the back of sold out shows across the USA, Kasey Chambers is bringing her 2017 “Dragonfly Tour” to the peninsula.

“Dragonfly” is being described by music critics here and in the USA as her best ever.

It is Kasey’s 5th number 1 album and proves, that one of Australia’s most loved and accomplished performers’ is unquestionably at the top of her game.

As well as all your favourite Kasey Chambers hits, don’t miss the chance to see live, what Huffington Post declared “One of 2017’s best albums”