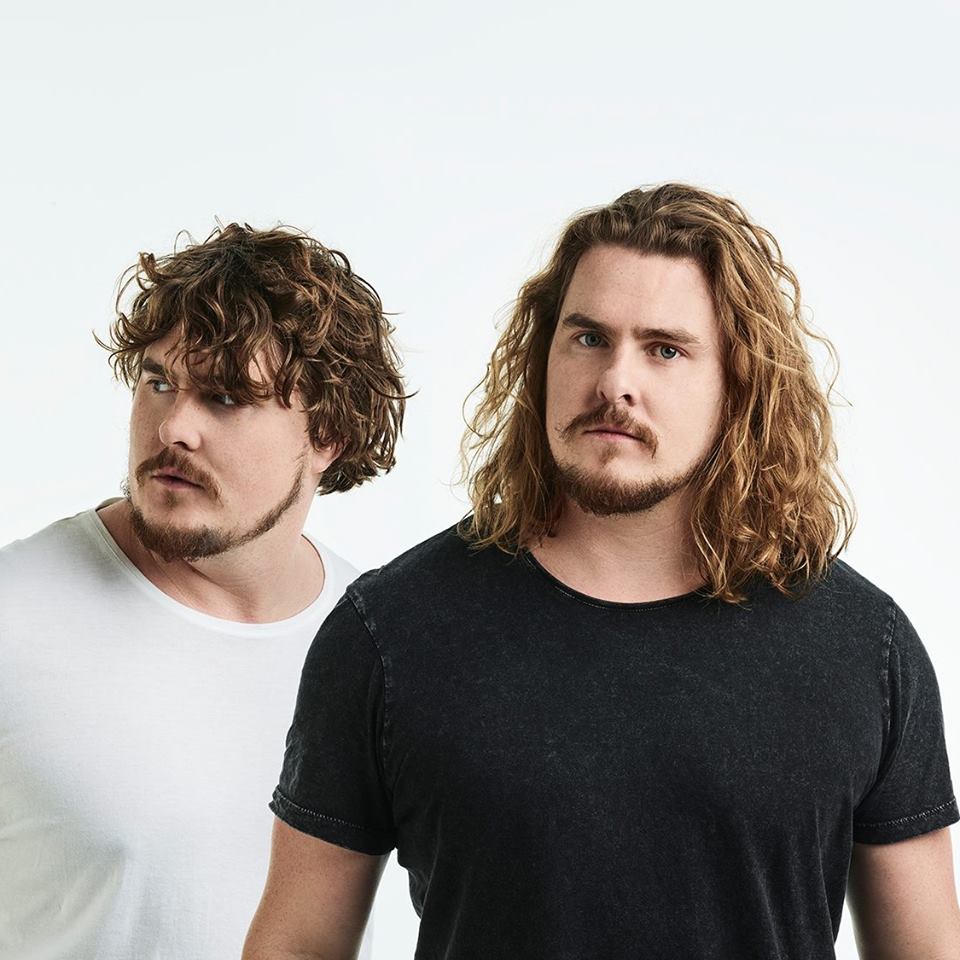 Pierce Brothers have taken their unique brand of folk music from busking on the streets of Melbourne to touring the world.

Comprising of twin brothers Jack and Pat Pierce, the multi-instrumentalists have been shaking dance floors and selling out rooms across UK, Europe, Canada, USA & their native Australia. Their irresistible energy and world-class live show has generated a word of mouth buzz not seen for some time.

2017 EP ‘The Records Were Ours’ came in at #9 on the ARIA chart after topping the iTunes charts across the globe. The same year saw the brothers embark on a huge North American tour in support of Tash Sultana. This led to the band signing with Paradigm agency who booked their first North America/Canada headline tour in 2018
This year Pierce Brothers will release their highly anticipated full-length debut album through Warner Music. Featuring writers Bubsy Marou and Garrett Cato, the album was recorded over a week in Byron Bay. In anticipation of the album release, Pierce Brothers have hit the road for a massive Europe/UK headline tour.

This is an 18+ event.* Over 18’s only unless advertised otherwise. * Photo ID is essential,­ acceptable ID is a current and valid Australian Photo Drivers Licence or Passport. Please check with the venue for any other acceptable forms of photo ID * All children under 18 not permitted including small children and babies * Intoxicated persons will not be admitted * No thongs or steel cap boots * The venue reserves the right to refuse admission to any person * Dangerous behaviour including Crowd Surfing, Stage Diving, Moshing and Violent Dancing is not allowed and will result in your immediate removal from this venue.*Inappropriate behaviour at this venue will lead to your banning.*