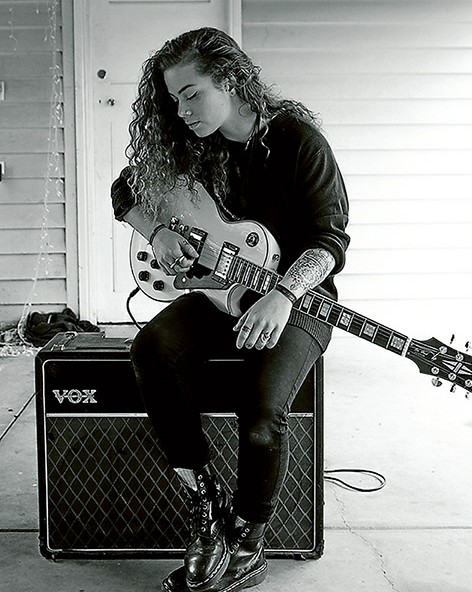 Tash Sultana is a 19 year old roots/reggae/folk-inspired singer and songwriter from Melbourne. With her hands wrapped tightly around a guitar from the mere age of three, the self-taught artist was only destined for great things in the years that followed.

Back in 2014, Tash released her second EP Yin Yang, playing regional and interstate shows, festivals, receiving triple j and community radio airplay, and even a couple of television appearances. 2015 rang in a new direction and focus on her music.

Tash spent her spare time busking the streets of Melbourne and raising her artist profile. All this hard work has culminated in her 3rd EP, Higher, and Tash is now embarking on a national tour.

Her carefully-crafted edgy fusion of multi-instrumental pieces, beat boxing and percussion styled finger tapping guitar has left audiences in awe. The young one-person musical powerhouse is set for an even bigger 2016.