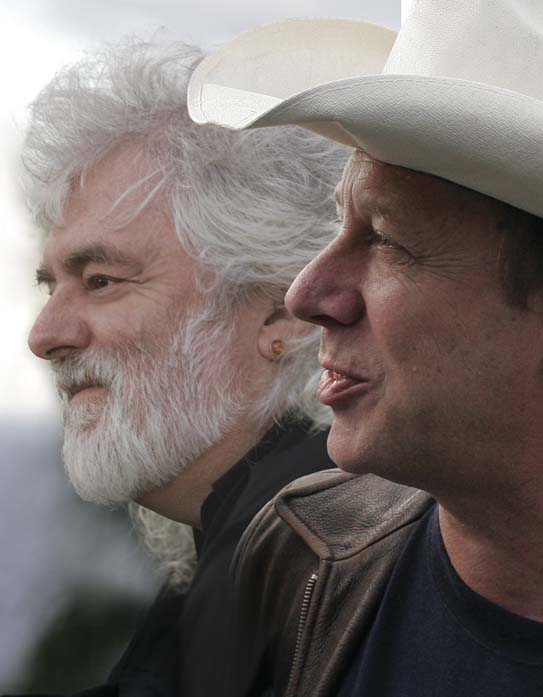 AUSTRALIAN music icons, Brian Cadd and Russell Morris, have been friends for over forty years and have been touring together from time to time over the past decades and are back after a 7 year break to perform a limited amount of shows.

From 1966 until his departure for America in 1975, singer, songwriter, keyboard player and producer Brian Cadd was one of the most prominent musicians on the local scene.

Russell Morris’ career started in September 1966 with the formation of the Melbourne group Somebody’s Image and the hit, Hush. Shortly thereafter Morris was convinced to leave Somebody’s Image for a solo career and his manager/producer at the time, one Molly Meldrum, worked with him to create a seven-minute production extravaganza called The Real Thing, undoubtedly his most anthemic song. The following year, in 1972, Morris delivered the equally beautiful Wings of an Eagle.

In 2017, Russell was also awarded AO (Order of Australia) for his services to the Arts & Music.

Together, Russell and Brian deliver a dynamic show of not only their hits but also a selection of seventies rock classics that are bound to have the audience singing along with them. They may arrive on stage as 60 year old mates but they turn themselves, and their audience, truly back to 20 year old rockers.

Brian Cadd and Russell Morris will be playing at The Frankston Arts Centre on Thursday 12 February.